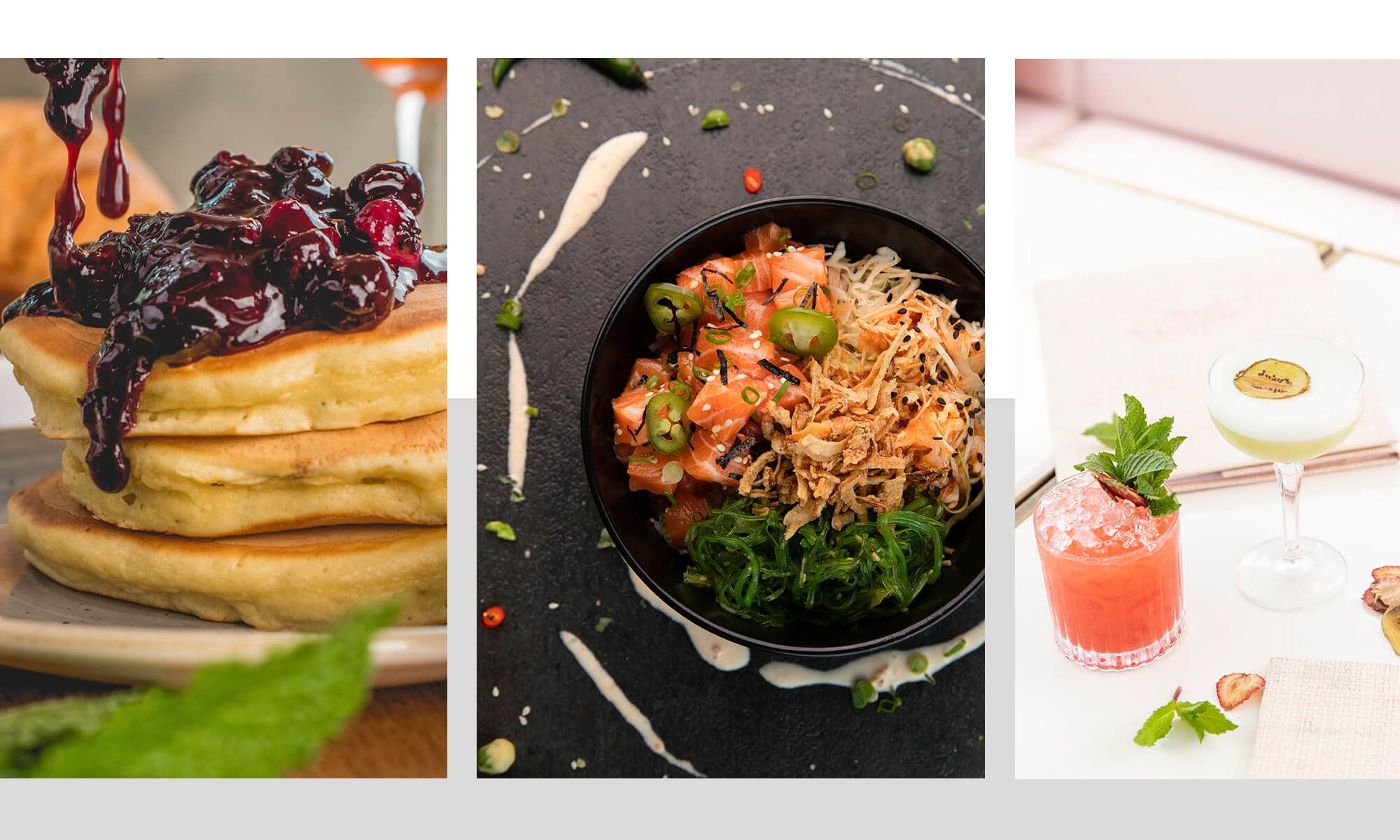 The Best in Food Photography 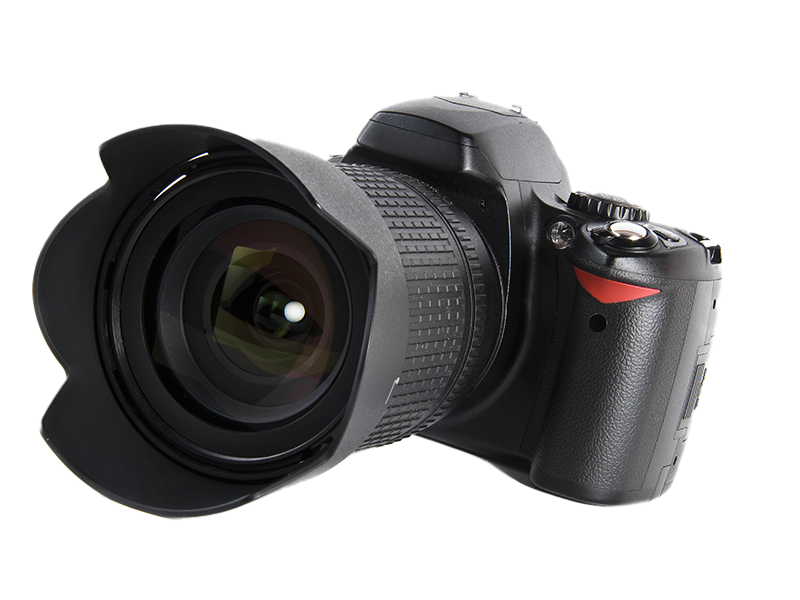 As a former chef and restaurant worker, I am passionate about all food tasting amazing and looking amazing. Whether you are looking to provide menu photos, promotional material for your restaurant, or are looking to present any dish to its full capacity, JC Through The Lens has you covered. Give us a call today, or book an appointment for a shoot, and I'll show up with the right equipment to give your food its best look!

Get in Touch Today 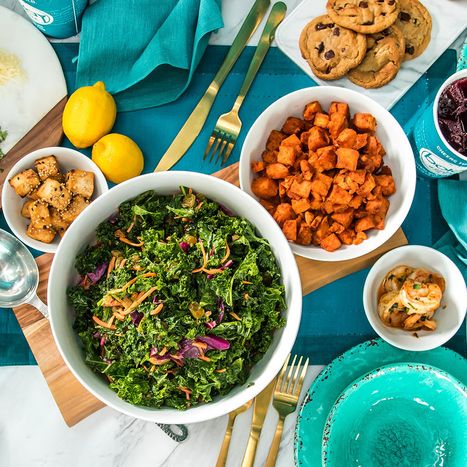 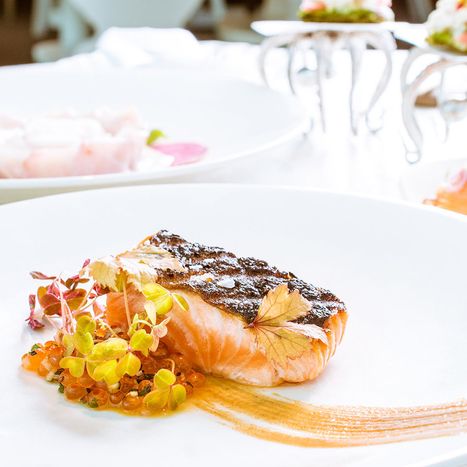 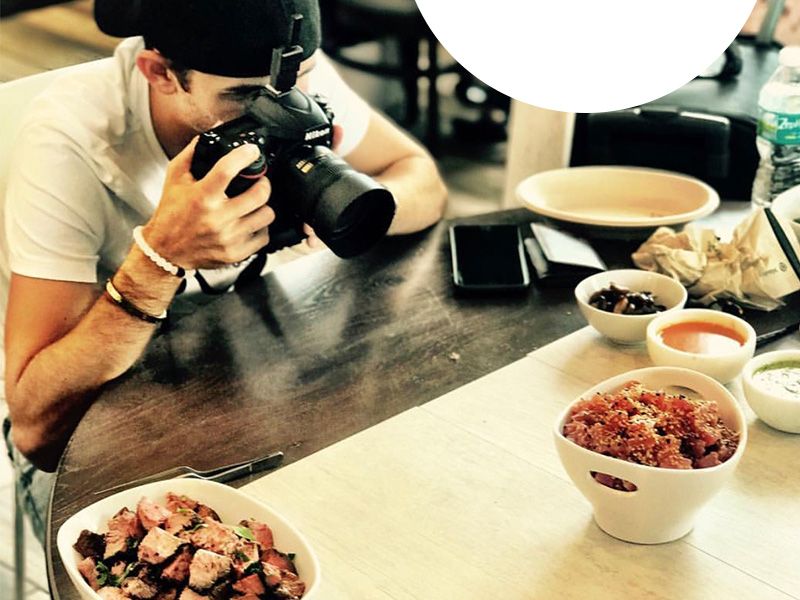 I have been struggling with my mental wellness. I have yet to completely figure out why this ever started but within the last 3 years I have made realizations that helped me to have more days where I feel significantly better and my confidence is up and I feel full of energy. Right when I moved from Puerto Rico to Miami, I can take you back to the very place where I first realized I was feeling something negative. I probably spent a lot of time blaming the feelings on something because it was this battle in my own head that I had no idea what I was up against. Moving on through life, I spent those 20 something years with a sinking feeling in my chest, it would come and go. That took about 15 years to realize it was called “anxiety”. Through all of that I always felt something was wrong, constantly trying to find things that were wrong with me so that I would keep having something to blame it on. Being that I now tell stories for a living, I became very good and creative and making stories up in my head to fill the time, or try and find a reason for why I kept feeling this sinking feeling. Most stories were negative, I later learned that a lot of people tell themselves the worst. I started making all these realizations that maybe I wasn’t so different after all and I started using that creativity to flip it in my head and look at my differences as a positive. I think I found my value in those differences and it’s those differences that kept leading me to build myself up and change my mindset.